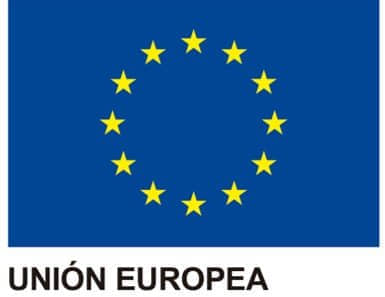 The eleventh edition of “Tecnológica Santa Cruz” once again places the capital of Tenerife on the national scene of events on innovation and the knowledge society. The meeting will feature more than a dozen speakers from various sectors who will address issues of Information and Communication Technologies that have burst onto society.

On Wednesday, from 7:00 p.m. to 10:00 p.m., “Late Fight Tecnológica” will be held, a show in the purest “late night” television style, which will deal with the experiences and learning of Canarian entrepreneurs after their successes and also their failures. The event, which aims to serve as an inspiration for entrepreneurs, will be led by Canarian technological women such as Azucena Hernández –EUROCYBCAR-, Elena Corchero and Montserrat Rodríguez, and whose tickets can be purchased on the website www.tecnologicasantacruz.com at the price of 2 euros.